This series arose from the concept of “filling the voids” in everyday objects. This means using real objects as a mould for the concrete and using the resulting shapes in novel ways; playing and experimenting with the infinite possibilities generated by this approach.

Concrete, with its capacity to adapt to being simultaneously austere and accessible, helps us to transmit the idea of an object which falls between being “hand-made” and mass-produced. 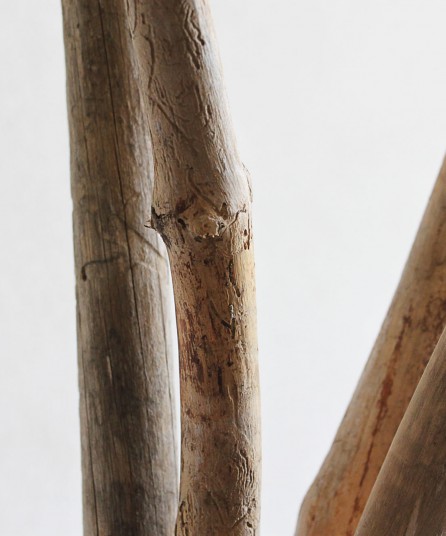 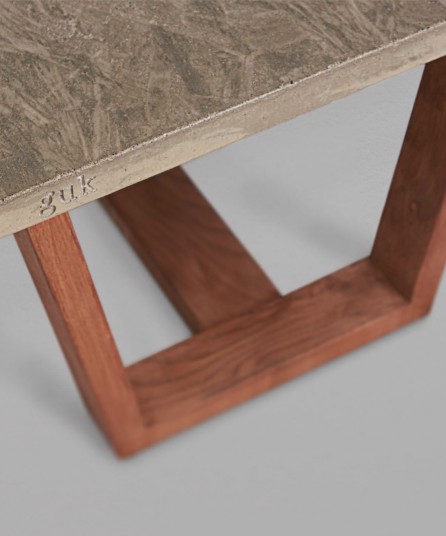 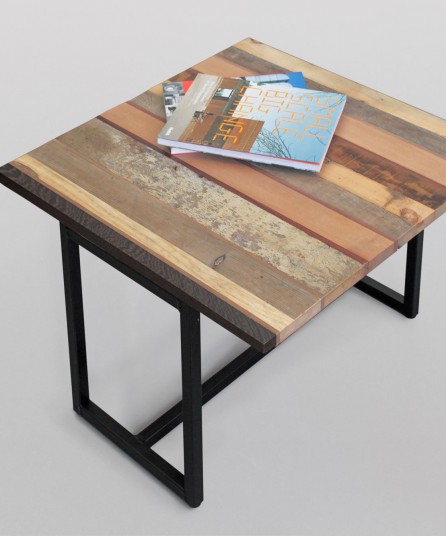 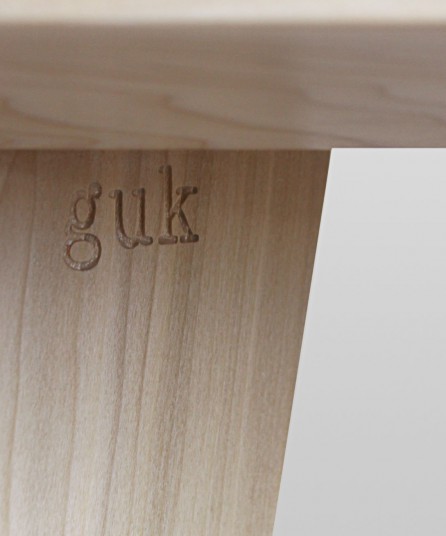