In Sicily, a “Baglio” is a fortified farm with a large courtyard. The construction of Baglios started and spread between 500 and 700 A.D., when the nobility and middle classes began to colonise the still uncultivated interior of the island. They were large agricultural businesses, housing not only the landowners but also the peasants who worked the land either all year round or seasonally, so there were various lodgings as well as stables and storehouses for the harvests.

In the space provided by the old stables of this baglio, dating from 800 A.D., the owner planned to construct a small apartment for short stays.

The project began with a study of the internal layout and an assessment of various options with the client. The final choice favours the simplicity of a single space with only the bathroom and bedroom separated. The focal point of the living zone is the furniture, with a wood-burner and stone seating, echoing stone seats outside which were built originally to reinforce the walls and foundations.

The new façade has been chosen to maintain harmony with those which currently flank the large courtyard. Changes in massing and dimensions are resolved externally by creating spaces for different purposes and varying the design of the paving. The stone slabs reinterpret the tradition of the original paving blocks. The project is finished off with the design of the garden on the back and a study on lighting at night. 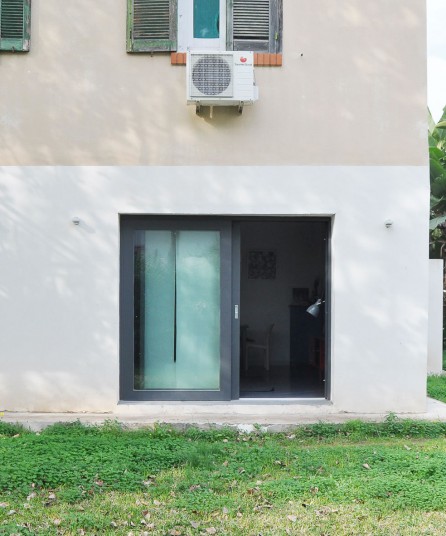 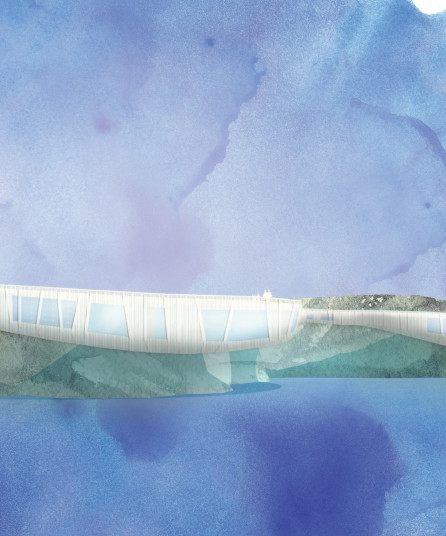 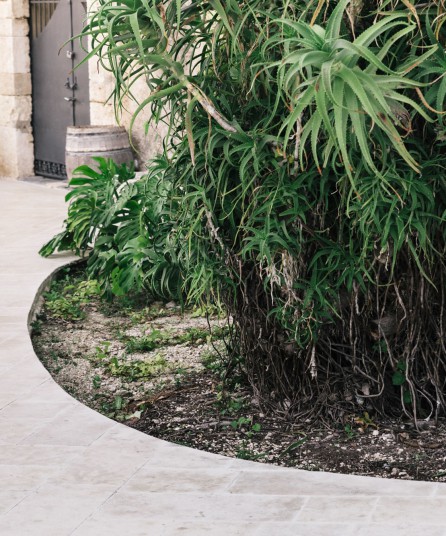 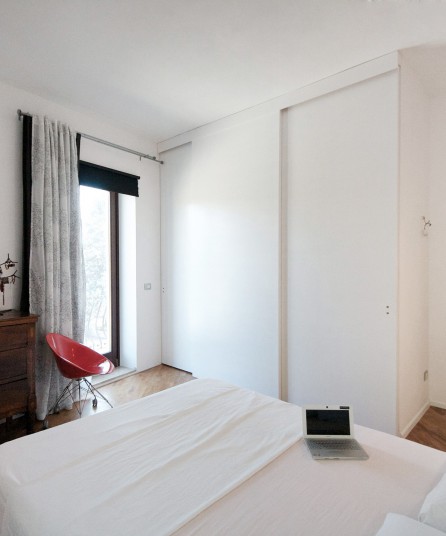